Abu Dhabi-based ADNOC Drilling Company has announced that it has signed a sale and purchase agreement to acquire a premium offshore jack-up drilling unit (rig) for $70m.

The cost of the acquisition is part of the “company’s three-year guidance on capital expenditure and strategic plans to expand its existing business”, it said in a statement.

Abdulrahman Abdullah Al Seiari, chief executive officer of ADNOC Drilling, commented: “The acquisition of this additional premium drilling unit is central to our bold growth strategy and the rig will support us in delivering on our commitments to shareholders.”

ADNOC Drilling Company was listed on the Abu Dhabi Securities Exchange (ADX) in October of last year. Following its IPO, the company reported a net profit of $604m for 2021. 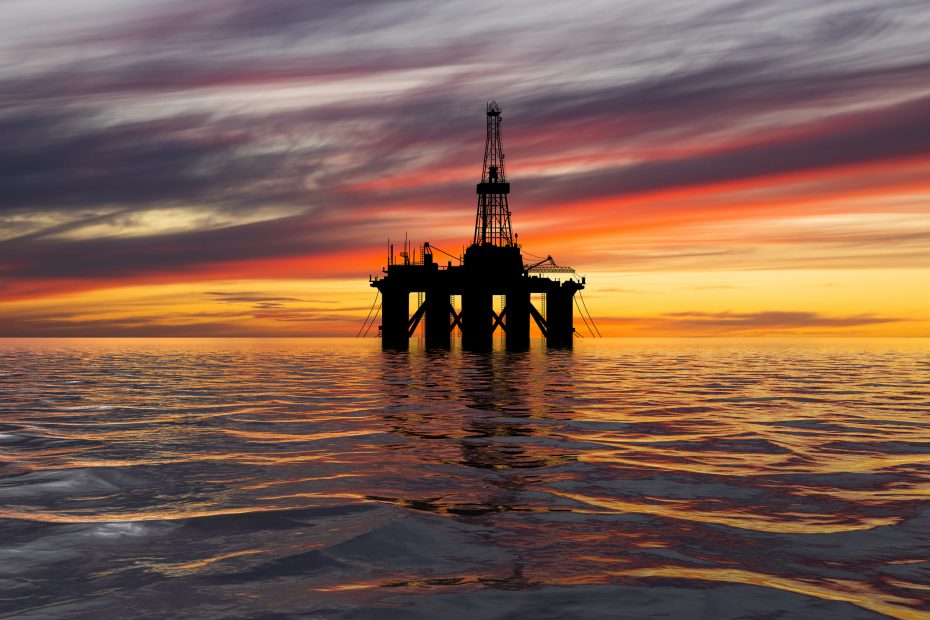