Strengthening regional connectivity, Kazakhstan, Azerbaijan and Turkey focused on the development of the Trans-Caspian International Transport Route, which is of crucial importance for increasing the transit potential of the three countries, during a meeting in Baku on June 27.

Kazakhstan’s Deputy Prime Minister, Foreign Minister Mukhtar Tileuberdi and Industry and Infrastructure Development Minister Kairbek Uskenbayev as well as the Ministers of Foreign Affairs and Ministers of Transport of Kazakhstan, Azerbaijan and Turkey have a unified approach to the main directions for the development of transport potential and confirmed their mutual interest in intensifying direct contacts at the government level. The parties agreed to hold the next meeting in this format in Kazakhstan this autumn.

The ministers from Kazakhstan, Azerbaijan and Turkey compared notes on a wide range of topical issues of cooperation in the transport and logistics sector, regional and international agendas. Joint approaches to the expansion of trade, economic, transit, transport and energy cooperation in the context of a large-scale geopolitical transformation were reviewed.

Tileuberdi noted that Azerbaijan and Turkey are key political and economic partners in the region for Kazakhstan. “Despite the slowdown in economic activity in mutual trade during the coronavirus pandemic, we now have a serious potential to restore the previous and achieve new indicators of mutually beneficial cooperation,” he added.

The participants of the meeting discussed the status of and prospects for the implementation of joint projects, such as railway lines and oil pipelines in the region.

In conditions of limited opportunities in the European direction, the routes along the Caspian Sea – Black Sea line are of particular importance. The Ministers agreed that increasing the volume of transport will require timely modernization of technical and tariff conditions in ports, which will serve as a driver of all trade and economic cooperation.

Turkey’s Foreign Minister said earlier the development of the transport sector is to result in regional prosperity. “The countries expect the soonest opening of the Zangazur corridor. Now, here in Azerbaijan, we’re once again demonstrating our commitment to peace and prosperity in the region,” Cavusoglu stated.

The priorities of the Czech Presidency 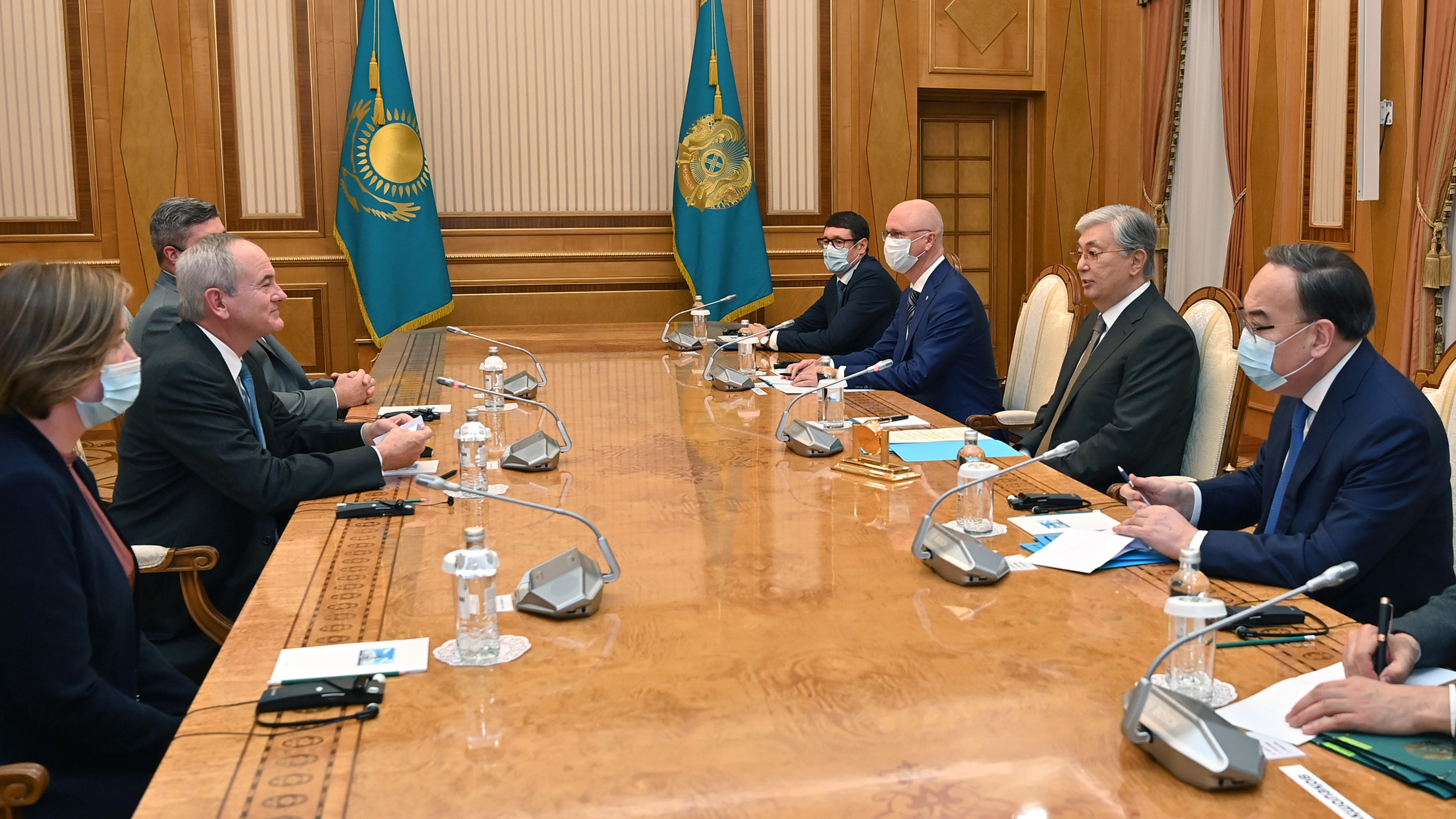 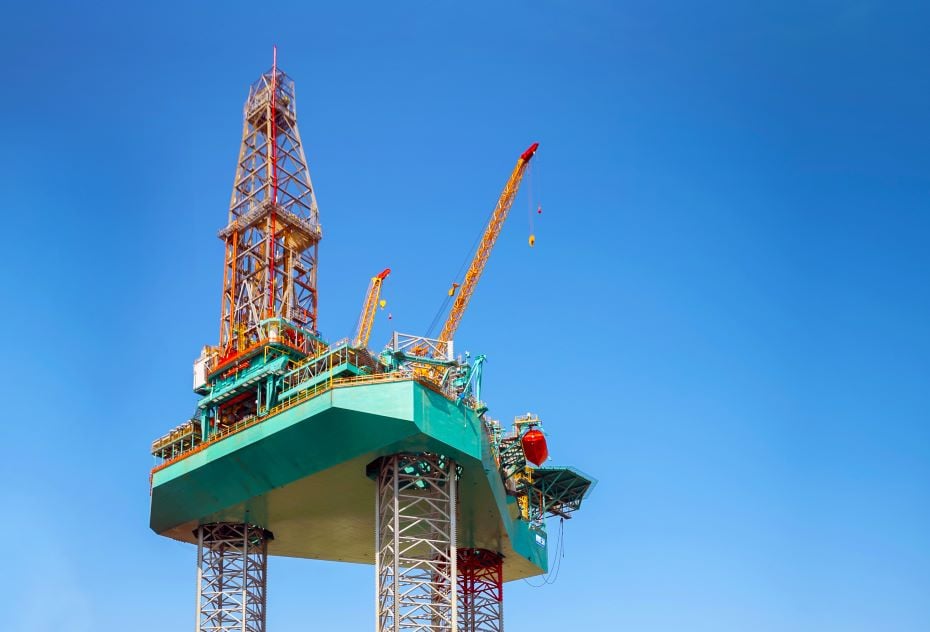 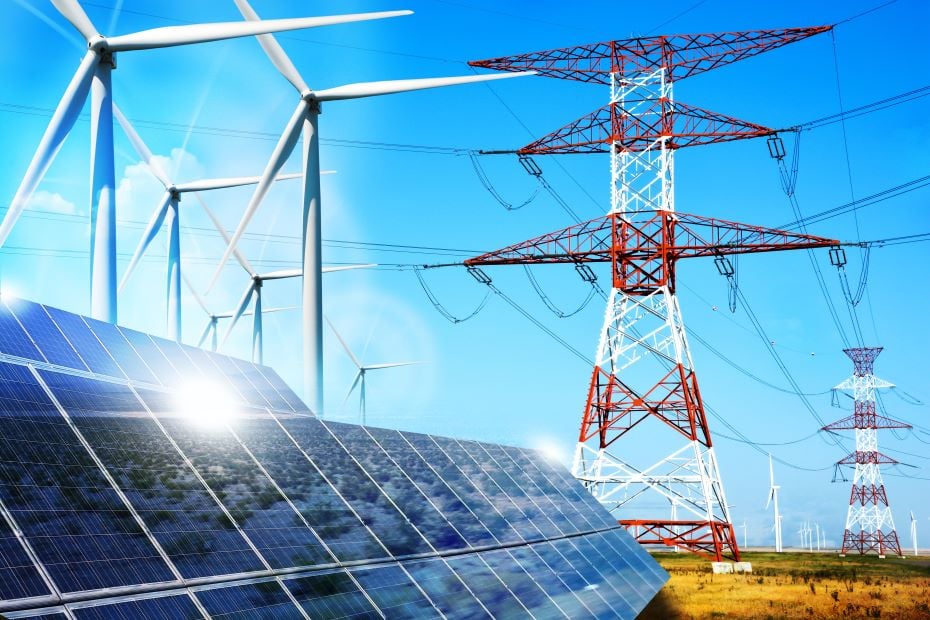