European natural gas prices have recently increased by about 400% after a five-year period of relative stability. There are several factors cited: a rapid rebound in gas demand in an improving post-Covid European economy, a sharp rise in carbon taxes in Europe, and uncertainty of supply. Regardless of the cause, a sudden spike in energy prices of this magnitude presents an immediate burden for consumers and an issue for politicians. Across Europe, the range of political responses has varied from a proposed profit clawback in Spain, price caps in the UK, and outright payments to offset energy bills to low-income households in France. Italy and Greece are also considering proposals for consumer energy “relief”.

Looking specifically at the UK, when Thatcherite “deregulators” redesigned energy markets in the 1990s they made two key assumptions. 1) That energy markets would operate as supposedly free markets. And 2) that political or regulatory interference would be minimal. The latter was key if the forces of supply and demand were supposed to work. In other words, even though it is politically unpopular, allowing extremely high prices during periods of relative shortage compensates investors for bringing new supply to markets and also compensates suppliers for unattractively low prices at other times in the energy cycle.

But there are two factors British “deregulators” failed to take into account: human nature in the sense of the political opportunism of future politicians in dealing with their respective energy crises and the simple fact of the consumer’s short term inelastic demand for energy. First, it is very difficult for politicians not to intervene in a crisis or at least appear to be sympathetic to the public’s distress. But we believe misunderstanding the nature of inelastic demand was the bigger policy oversight of the UK’s architects of deregulation.

Stated simply, the consumers’ inelastic demand for gas or electricity means that we need a vital commodity almost instantaneously and more importantly there is no readily available substitute. This means the commodity provider, especially a large corporate monopoly, has enormous leverage versus the typical consumer. For example, do we really have a choice whether or not to heat our homes in winter because gas prices are high? The consumer’s “choice” during periods of high energy prices is either to sit in a cold, dark place or pay whatever seemingly extortionate prices the markets demand or regulators unwittingly permit.

In contrast with the UK, US regulators were somewhat less ideologically blinkered and realized power “markets” were not really markets at all. Yes, commodities were bought and sold in bulk, but this involved captive customers with no real alternatives or viable substitutes and with inelastic demands. That means insanely high prices could and would occur during periods of commodity scarcity for whatever reason. As a result, US regulators adopted the expedient of putting price caps on those peak power prices— which also capped producer profits. What this did in the least onerous way was acknowledge the potential for extreme volatility of certain commodity prices against the backdrop of inelastic consumer demand and literal monopoly suppliers.

The basic issue which each political system decides for itself is how to provide a basic service such as gas or electricity at reasonable prices to as many of its citizens as possible. Unless the entire energy supply chain is domestically produced and price controlled, the government and regulators cannot control commodity or input prices. Effectively they impose crude price caps when prices rise too sharply. What this does in effect is simply bankrupt energy retailers whose revenues are capped and whose expenses rise dramatically with the underlying commodity.

These energy markets as presently designed do not compensate investors in a timely manner for building and maintaining ample gas storage capacity. But with artificially restrictive price caps, governments in the UK (and perhaps Spain) won’t permit businesses full price recovery either. What results is the least attractive attributes of both markets and regulation— all the volatility of commodities and temporary scarcity and the government’s blindness to monopoly providers of an essential consumer commodity with inelastic demand characteristics.

What we get as a result are crude temporary “fixes”. But they are both crude and reactive. A temporary political patch with superficial popular appeal and little real understanding. One of many famous Warren Buffett-isms is that you really only know who’s swimming naked (i.e. financially exposed inappropriately) when the tide goes out. A rapid rise in European gas prices has “exposed” a number of under-dressed swimmers so to speak in the energy retail business.

But there is one aspect of the short term inelastic demand concept of consumer behavior that bears additional scrutiny. Short-term consumption choices with respect to commodities are driven by various types of competing technologies or even more specifically individual appliances. Over the long term, governments have the wherewithal to encourage, tax, or subsidize technologies, like heat pumps and EVs which will increase electrification and displace fossil fuel usage. But this exacerbates the issue of our demand inelasticity, making customers even more reliant on their utility for vital services like heating in winter.

Dramatic price spikes or shortages in key commodities like natural gas or petrol tend to stir up the public and often engender financially crude responses from politicians.  Price caps and profit clawbacks may provide some satisfaction to the public which is eager for remedies. But it is no substitute for an energy policy based around economy wide electrification. Given its centrality to the economy, energy policy in our view should command as much government planning attention as monetary policy. Price spikes and other recent energy unpleasantness (queueing at gas stations in the UK) ultimately reflect policy failure. The good news is that policies, especially poor or ill-conceived ones, can be modified and improved.

But what we really need to do is change the concept of energy “markets”. The typical energy consumer purchasing gas or electricity is about as captive a customer as we can envision. They have inelastic demand and purchase a commodity product from monopoly suppliers. Feeble government efforts that effectively clawback some utility profits in an effort to protect consumers are no substitute for national energy planning with an eye to genuine reliability and resilience. Yes, this would probably be more expensive. However, we believe it would be far preferable to the current policymaking-in-a-crisis we have witnessed recently.

By Leonard Hyman and William Tilles

Oil And Gas Companies Will Never Truly Be Carbon Neutral

These Are The Most Coal-Dependent Countries In The World 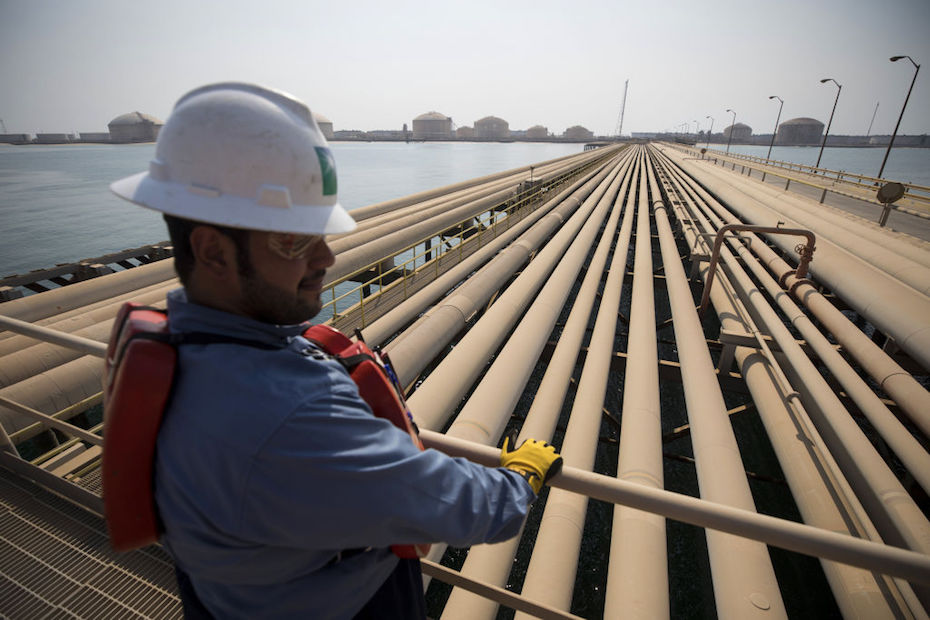